So as every major sporting event has been cancelled this summer… not for the boys in Upper Third and Upper Fourth who have taken part in a ‘St Bede’s Football Euros’ during their games lessons. Competition has been rife and the race for the top three in each respective year group went right down to the last session with more twists and turns than an episode of Ski Sunday! The boys have continued also with the ‘Skills Challenge’ that takes place every Tuesday with great enthusiasm shown.

The challenge this Tuesday was ‘Keepy Up Road to Wimbledon’ inspired by Logan’s superb football tennis skills and was won by Upper Third student Maksymilian with a mighty 92 points! Elsewhere in the Upper Third the boy dubbed ‘the next veratti’ Raphael won the end of term football quiz getting just one question wrong! Great to see all the boys realising that the greatest French manager ever is Mr Gerardo and not Mr Deschamps! 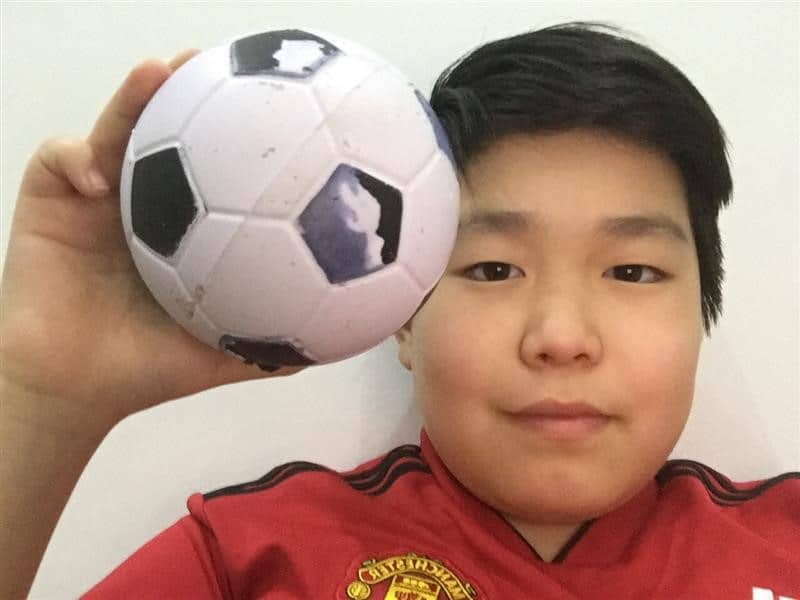